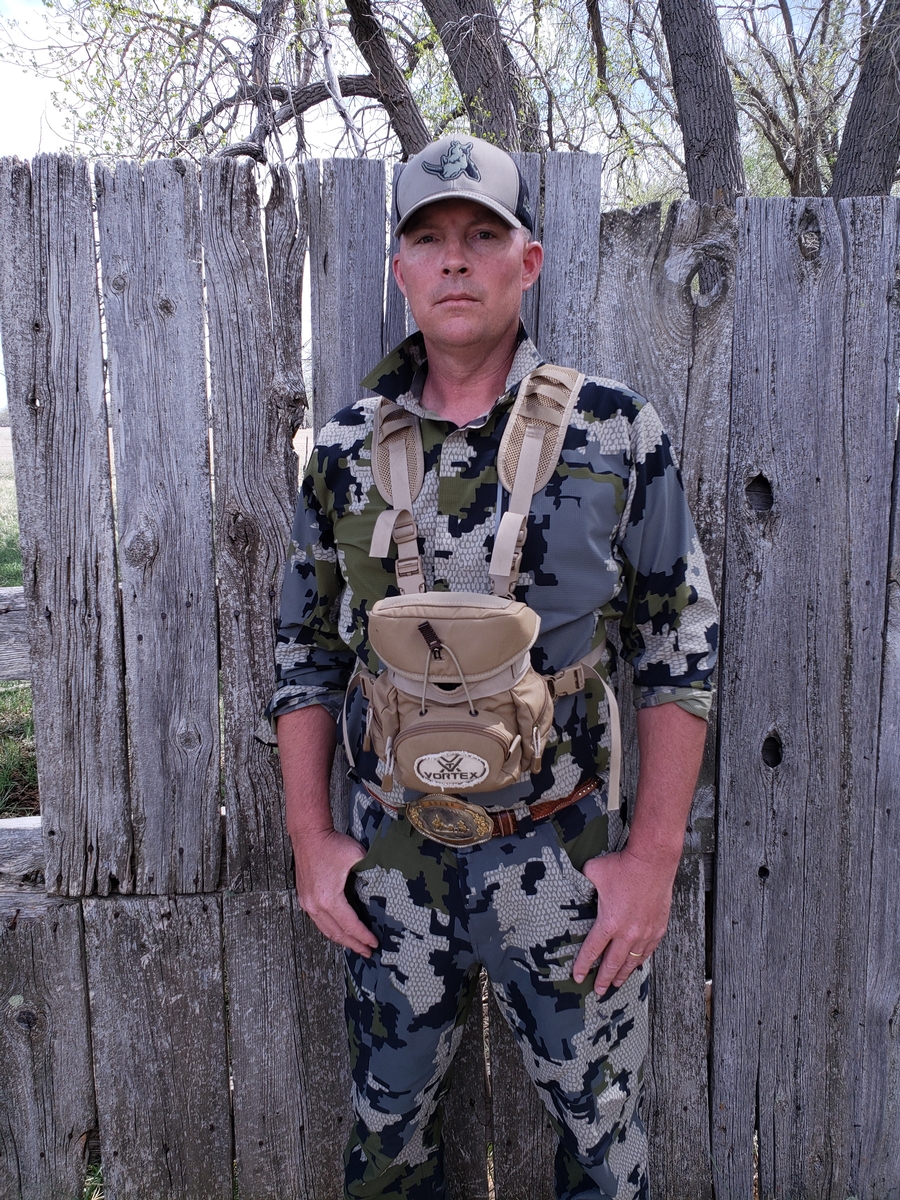 Proud husband of twenty-two years, Jim and his wife, Larissa, are raising five wonderful children: three boys; Hauk, Tuck, and Tate; and two girls; Makinna and Taylynn.  Jim has lived most of his life on the Eastern Plains of Colorado, raised on a ranch where his passion for the outdoors took off at a very young age.  Cowboying and ranching all of his life has assisted in his understanding of the outdoors and the animals that exist within it. Hunting and fishing pulled strongly at him as a kid, so as soon as he was able to hunt, he went.

Guiding himself and friends, along with assisting his children on their first hunts, has taught him a great deal about hunting and guiding.  He and his family have harvested some truly amazing animals.  Jim says, “A trophy animal is all in the eyes of the hunter and his experience with that specific hunt!”  He feels great satisfaction when he provides the opportunity to guide clients on hunts of their dreams.  Sometimes even the stalk alone is what really makes that hunt a true trophy.  Jim really appreciates a difficult stalk that tests one mentally and physically.  The more effort put forth before the shot the greater the memory will be at the moment of truth. 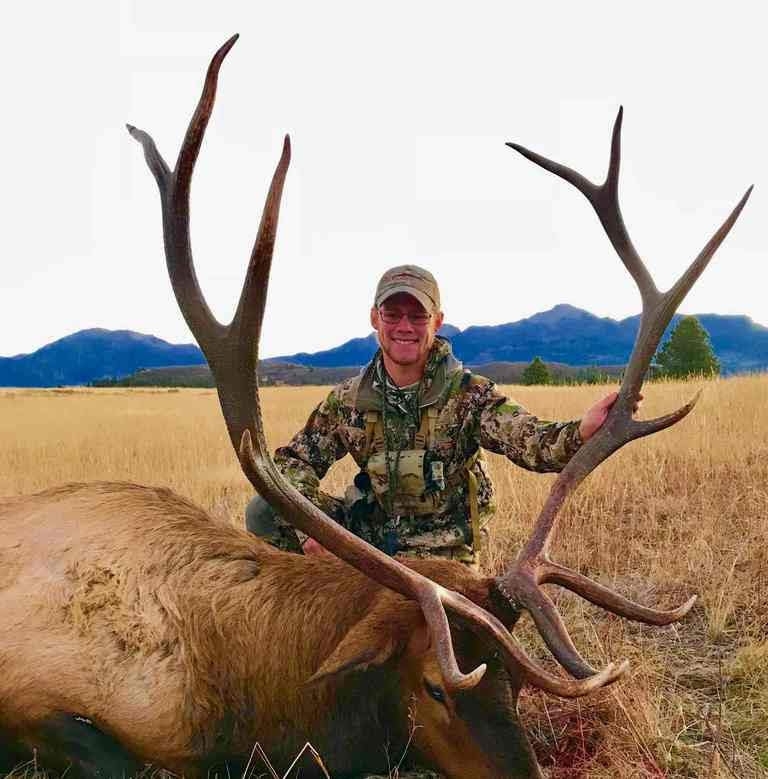 Born and Raised in Colorado, his passion for the great outdoors and hunting started at a young age. He and his wife both enjoy sharing their passion for the great outdoors and hunting. His passion for seeing others harvest animals began with guiding his brothers and close friends to animals. He loves spot and stalk style of hunting and calling big bull elk. He's enthusiasm and young eagerness do his best to get an opportunity at an animal, paired with over a decade of hunting/guiding experience, makes him a great fit for a go get em kind of hunter. He believes that a great hunt is not necessarily in harvesting an animal, but also in the memories made!